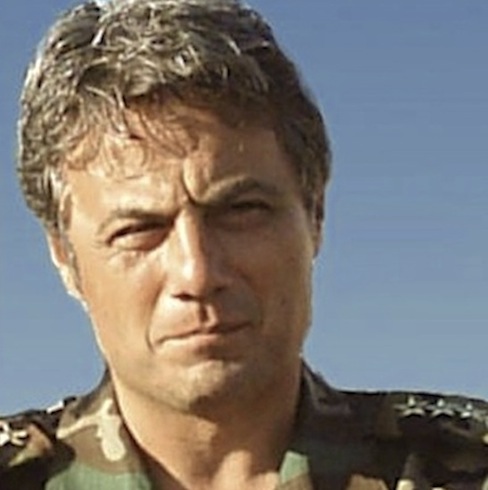 Tlass, 48, years old, the top military syrian deflector, was presented as a possible opposition leader, but made a  « poor »  TV speech on arabic news channel « Al Arabiya ». His appeal was rejected by all parts of the conflict. Manaf Tlass refused to denounce  syrian army exactions, and did not make any clear proposition.

Different political and diplomatic sources confirmed me the exclusive information: regarding to the situation, Manaf Tlass, the top syrian army deflector, who’s family was already leaving in Paris decided to ask to France political asylum. The news was not public until now. French diplomacy refused last week to comment on rumors about that request, which could mean that Manaf Tlass does not want anymore to play a political key-role in the future of Syria. Some of french political, warned about this secret request, said to frederichelbert.com Website, that they were opposed to the idea that France could give political asylum to such a man « who decided to deflect, to leave his country, but who has blood on his hands, even if he refused those last weeks to participate to the war against syrian rebels ».